- April 10, 2017
The annual meeting of the Pekin Area Chamber of Commerce was held at the Pekin Country Club on April 3.  One hundred and seventy people representing 63 businesses were in attendance.  The evening included a reception followed by a short business meeting and a speaker.

During the meeting the new directors were introduced.  They had been recently elected by the membership to join the board of directors.   The new directors are Chris Deverman, Deverman Advertising; Bryan Steger, Steger's Furniture; and, Katelyn Tassart, OX Paperboard Illinois.

The new board of directors then elected officers for the coming year.  The board elected Becky Saban, owner of BodyWealth Massage, as President; Scott Kriegsman, an attorney with Elliff, Dancey & Bosich, as Vice President; and Crystal Elliott, Human Resources and Organizational Development with UnityPoint Health-Pekin as Treasurer.  John Franks III, owner of Peoria Limousine, was named as the immediate past president.

Ben Taylor, the executive director of the Midwest regional office of the U.S. Chamber of Commerce spoke to the audience about several pieces of pending federal legislation that will impact the business community.

For nearly 124 years the Pekin Area Chamber of Commerce has represented the business interests and promoted the commercial growth of the Pekin area. 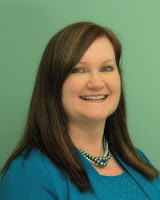 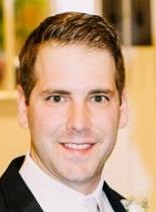