Do You Know the Story Behind Pekin's Papa Murphy's? #PekinRestaurantWeek

Do You Know the Story Behind 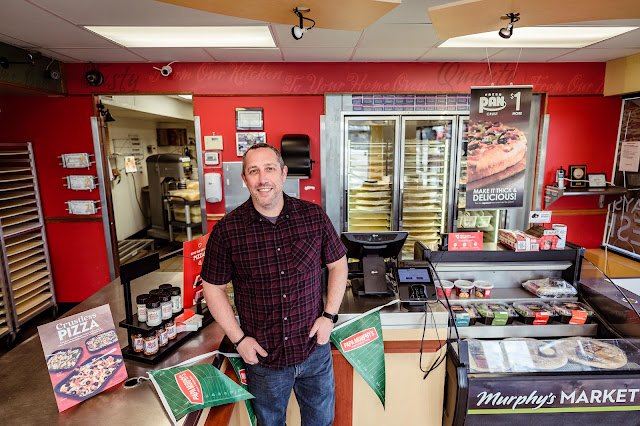 Now, this is a story all about how Ray’s life got flipped- turned upside down. And I’d like to take a minute, just sit right there. I’ll tell you how Ray became… Pekin’s biggest pizza lover?

Okay, there’s a not a great way to rhyme this, but Ray’s journey to Papa Murphy’s of Pekin really is amazing! In celebration of #PekinRestaurantWeek we’re deep diving into the history of our own Papa Murphy’s on Broadway.

Pizza has been part of Ray’s life for years, dating back to his first ever job at … you guessed it: Papa Murphy’s. Back then however, Ray was nearly two thousand miles from the Heart of Illinois. 1,980 miles to be specific. 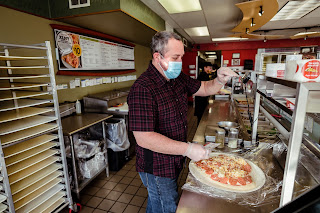 In sunny California prospect happens for Ray and his wife Kim, who together opened their first franchise store in the Sacramento area. As their entrepreneurial spirit continued to be nurtured in southern California, Ray and Kim just felt the area wasn’t where they were meant to stay.

So, in the midst of a recession 15 years ago, they traveled the country in search of where to set roots.

“We saw opportunity here. The Papa Murphy’s stores were mostly corporately owned in the area,” Ray says. “We toured here and just loved Pekin. It just came across as a wholesome place.”

Ray and Kim then sold their franchises in sunny California and came to the Heart of Illinois. While the Papa Murphy’s of Pekin opened as a corporately owned location in 2007, they assumed ownership of the business in 2009.

Since then, Ray and Kim have become immersed here. Ray comments his employees are his family and giving back to the community his family is part of is important. Papa Murphy’s of Pekin regularly hosts fundraising events for organizations and school districts in Pekin. Last year alone, they gave just over $12,000 to the Pekin area through events at their storefront on Broadway and through community events like Pekin Marigold Festival’s Festive Foods. 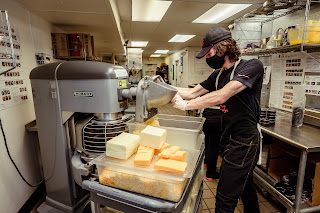 With made from scratch dough, cheese shredded on site and veggies chopped in store, Papa Murphy’s is the next best thing to a homemade pizza. Ready when you want it, Papa Murphy’s offers a fresh, un-baked pizza you can pick up on the way home from work or even the day before your Super Bowl party. Just pop it in the oven when you’re ready. They even have crustless and keto-friendly options!

While Ray’s employees are partial to the “Mini Murph” - an assemble-your-own personal size pizza for kids- Ray personally recommends “The Cowboy”.

Papa Murphy’s of Pekin will be bringing back the heart-shaped pepperoni pizza this February. You can order ahead online at https://order.papamurphys.com/ or stop by in store at 1807 Broadway any day of the week from 10:00 a.m. to 8:00 p.m. Join us in supporting Papa Murphy’s of Pekin during #PekinRestaurantWeek, February 7-11th! 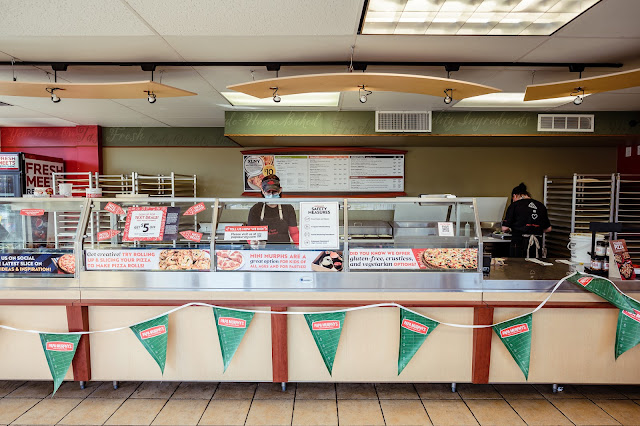