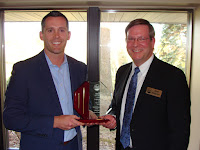 Executive Director Bill Fleming thanked the sponsors and those in attendance for their support over the past year.  He also reviewed the chamber's efforts under their strategic plan during the past year and hinted at some of the initiatives in the coming year. 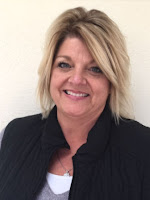 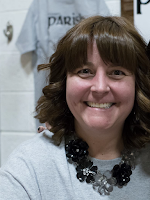 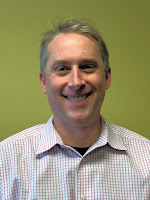 Bradley President Gary Roberts was the speaker.  He had two messages for the audience.  The first was for everyone in the Peoria area to begin to think more regionally and less parochially.  His second message was about the importance of higher education as the world continues to evolve due to technology.  He believes higher education needs to grow, but instead it is currently contracting.

The Pekin Area Chamber of Commerce has been leading businesses since 1893.

You can see more pictures from this event at:  https://photos.app.goo.gl/zWrurJncnZA3U1SH6
Annual Meeting