- April 23, 2013
The Pekin Area Chamber of Commerce held their annual membership meeting on April 22nd at the Pekin Country Club.  Over 200 attendees representing 52 businesses and organizations enjoyed the reception and short business meeting, followed by entertainment by the PCHS Noteables.

Four members of the Board of Directors completed their terms and were recognized for their service.  The retiring members were:  Daryl Dagit, Savant Capital Management; Paula Davis, Pekin Community High School District 303; and, Paul Scherer, Heartland Bank & Trust.  Also recognized was Skip Schermerhorn, Herget Bank, who completed his service on the board as Past President. 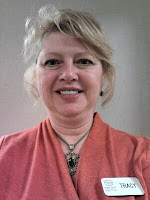 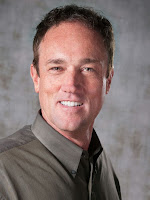 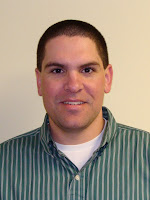 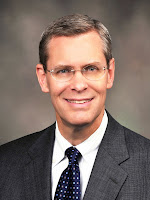 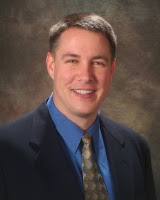 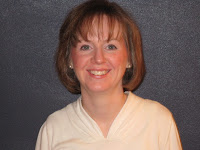 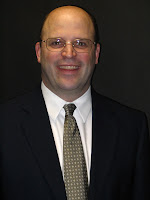 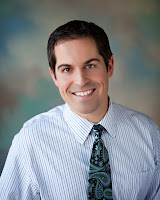 Bill Fleming, the executive director of the chamber, started the meeting with a recap of the previous year’s activities.  He noted the organization’s continued membership growth.  For the third consecutive year, and five out of the last six years, the chamber has seen a net increase in membership.  At the end of March, the chamber had 425 members.  That is the highest point in at least the last 12 years.

Fleming also previewed for the members an updated chamber website that will launch in the next few weeks, and a new membership investment structure.  The Membership Value Packages will provide chamber members with an improved return on their investment.